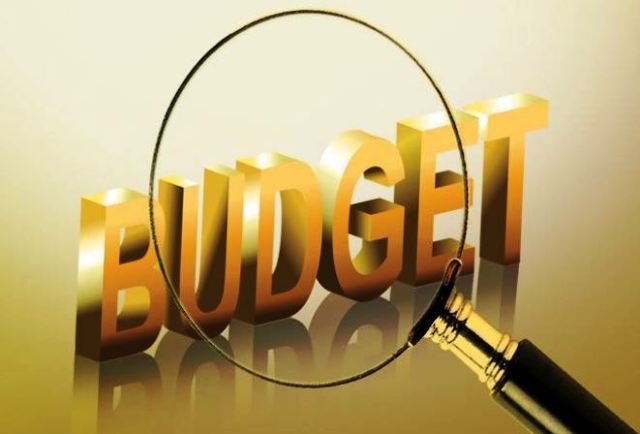 Key changes in interim budget 2019Finance Minister Piyush Goyal’s much-awaited Interim Budget that was presented in the Lok Sabha on 1st February 2019 came as a big income tax bonanza for middle-class individuals. While there were several sops for the agriculture sector, the key changes in the tax payable by middle-class taxpayers was a highlight.

Here is a recap of the key changes in the Interim Budget for the individual taxpayer in case you missed it out.

This has been the most highlighted point of the budget and its understanding in its true essence is important.

From FY 19-20, the same standard deduction has been revised by INR 10,000 thus making a total standard deduction of INR 50,000. This will result in additional tax savings of INR 3,000 for a person falling under the tax slab of 30%.

Interim Budget, 2019 has proposed amendment under section 23 in which the limit of 1 house as self-occupied has been increased to 2 which means if person owns more than 2 houses then up to 2 house it will be deemed as self-occupied and annual value will be taken as NIL and others if not given on rent are deemed as let out and notional rent will be determined as per prescribed rules.

Earlier if person has 2 house and 1 is self-occupied and other is vacant, then other house annual value is not computed as NIL and a notional rent is determined as income chargeable.

Increase in threshold limit of TDS on FD Interest

TDS on interest on FD’s – As per section 194A of income tax act, 1961 banks and post office has to deduct TDS on interest on investments in fixed deposit or recurring deposit if the interest paid during the year exceeds INR 10,000. Now a person who is not chargeable to income tax i.e. having income less than INR 2,50,000 has to file a return of income mandatorily for claiming refund of the TDS deducted on such interest.

Govt. has understood this problem of the taxpayers and has proposed an amendment to increase the limit of INR 10,000 to INR 40,000. This will provide a relief to small taxpayers as now there is no need to file income tax return for claiming refund if the income is below INR 2,50,000 and FD interest is up to INR 40,000.

Get in Touch
[contact-form-7 id="59" title="Get in touch"]
DON’T MISS OUT!
Subscribe To Newsletter
Be the first to get latest updates and exclusive content straight to your email inbox.